Self publishing a book

We self published "Lewis Carroll In His Own Account" and a number of people have asked about the details of doing this. I hope these notes will be helpful.

First you need to decide on your book's format. If you have a novel or something else that you would like to appear in conventional trade paperback format, I have heard that "Lulu" is well recommended. However, our book was of specialist interest, needed to be in A4 format, and the largest section of the book consisted of rows of figures, so we decided to publish entirely independently.

We obtained a quote from Antony Rowe, printers. Since we envisaged that the book would only be of limited interest, we had hoped that we could do about fifty copies, and print on demand to meet any further enquiries, but it turned out that this was not economic. Rowe wanted to do a certain number of books, and then extra copies would involve setting up the press all over again, at some expense.

We therefore decided to risk printing 250 copies of the regular edition. Since there are many collectors of Carroll-related books, we thought we would also do 50 copies of a collector's edition, which was on different paper, with each of the fifty copies numbered.

In the end, this turned out to be a good idea - except that actually we didn't print ENOUGH copies! The book was more popular than we had anticipated, and we did sell all the copies we had printed and still receive frequent requests to buy. So we may reprint someday, but meanwhile wish we had printed more.

We had total control over the appearance of the book. Rowe offered us all kinds of paper and card in all kinds of colours. There was a strong temptation to create the book in pink with green pages, or something similarly outlandish, but in the end we chose for the cover a pleasant buttermilk card, almost the heaviest in the range, since we wanted our book to have a certain "presence" and not seem as though it had been done on the cheap. We chose regular standard white paper for the interior of the regular copy, and a cream paper for the collector's version. Before making the final decision, we made up dummies with the an inkjet print of the cover and copier paper to make the right thickness for the book body, to see what the finished version would look and feel like. 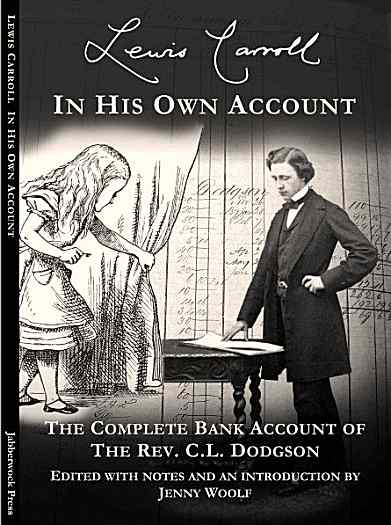 It wouldn't have made economic sense to buy software especially for the project, and we couldn't afford the the time required to l